The beauty routines at Agent Nateur are designed to be a luxurious experience that revitalizes the skin. All of their skincare products are manufactured with youth-illuminating European active ingredients that have undergone clinical testing to ensure their potency and safety, with an emphasis on quality and efficacy.

Jena Covello was diagnosed with endometriosis when she was 23. Her story of the Holi Stick Deodorant was the beginning of building the Agent Empire.

Setting a standard for natural beauty enterprises around the world, every Agent Nateur formulation is rich in natural vitamins, minerals, oils, and plant extracts that were meticulously sourced from only the most reliable suppliers. 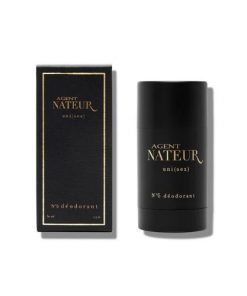 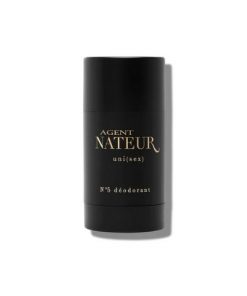 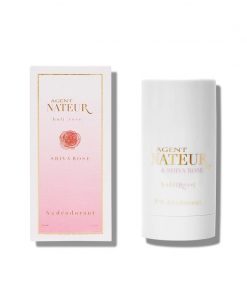 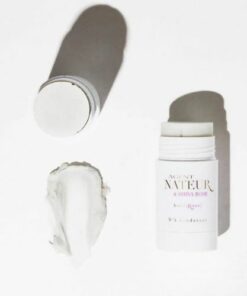 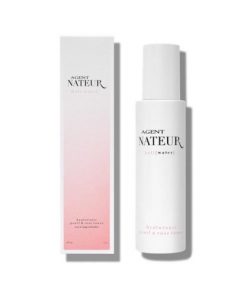 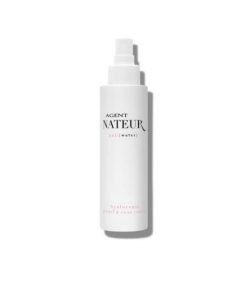 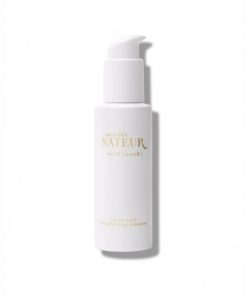 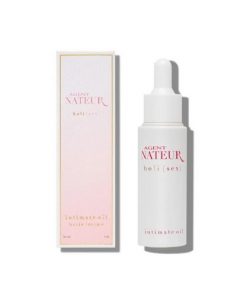 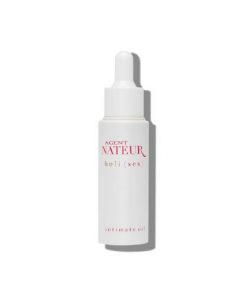 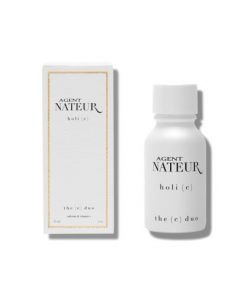 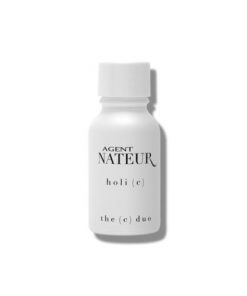 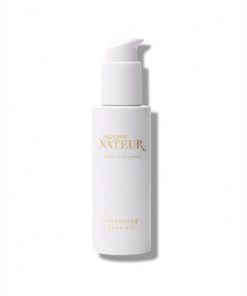 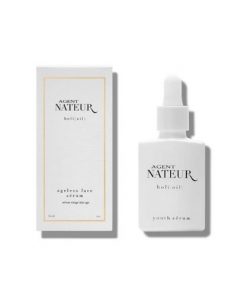 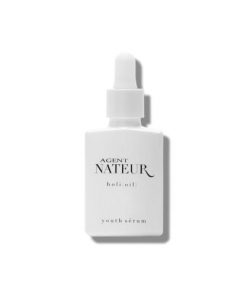 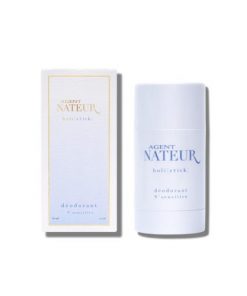 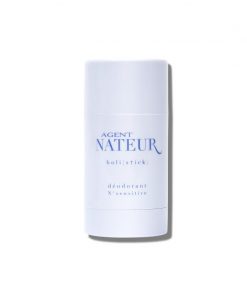 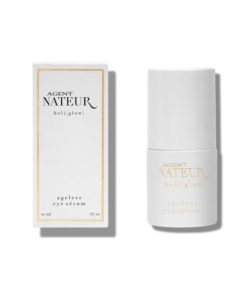 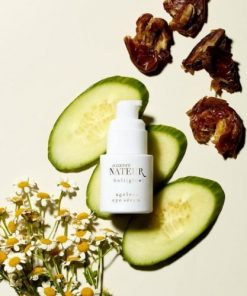 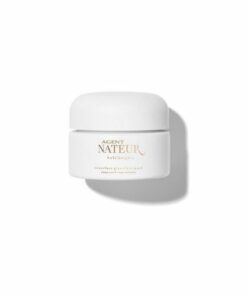 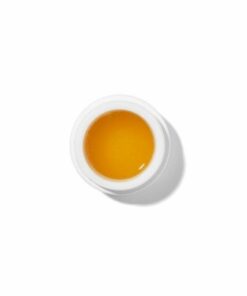 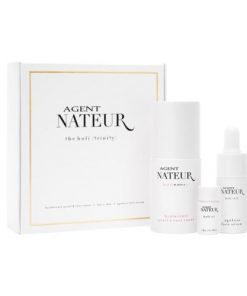 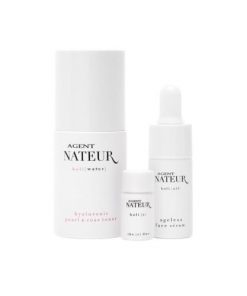 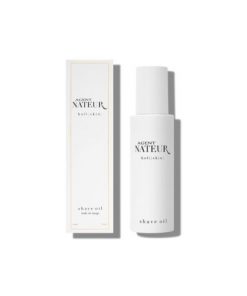 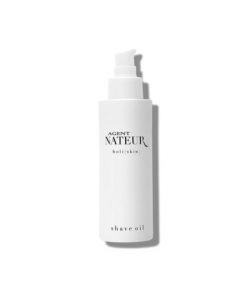 Jena Covello embarked on a journey that would fundamentally alter the direction of her life when she was diagnosed with endometriosis and adenomyosis at the age of 23. After suffering from pain for years, undergoing five surgeries, and receiving numerous conflicting diagnoses from Western doctors, Jena started working with a holistic doctor and started learning about alternative treatments for her ailments. After finding that aluminum-based deodorant had an unfavorable effect on the endocrine system, Jena decided to stop using it. This choice eventually resulted in the creation of Agent Nateur's signature product, the holi(stick) deodorant

The Californian company, founded by passionate entrepreneur Jena Covello, is a genuine icon of green beauty. It offers a compassionate, conscientious, holistic view of beauty through a magnificent range of treatments that leave nothing to chance. This line of treatments, developed by an indefatigable perfectionist, offers 100 percent natural formulas with the best organic or ethically harvested wild ingredients, all of which have Ecocert certification. Agent Nateur encourages a conscientious way of living in addition to offering experiences. With unmatched sensoriality, without superfluity or sacrifice on effectiveness.

More about Agent Nateur Ingredients in their (Holi) Sticks Holi Stick deodorant: Story of Jena Covello Holi(Body) Oil Ageless Body Serum
This site uses cookies to offer you a better browsing experience. By browsing this website, you agree to our use of cookies.
More info Accept