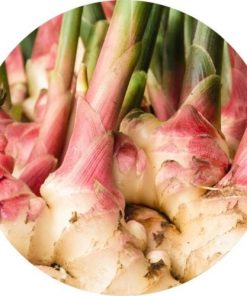 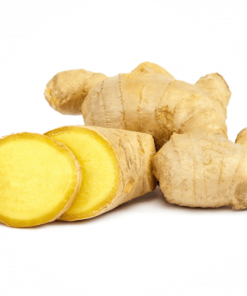 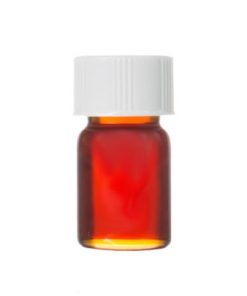 Rated 5 out of 5 based on 1 customer rating

Zingy zingiber, Ginger Root Essential Oil packs an herbaceous punch! The essences of this robust root is a special super-critical extract from gorgeous ginger grown in Madagascar, which creates the fruitiest and full bodied Ginger oil ever.
Set taste buds singing and invigorate the senses with this spicy root that has rocked the apothecaries of ancient Arabia, India, and China.

A golden liquid emanating a warm, tangy, spicy-balsamic bouquet with an earthy- rooty dry-down. It is used as toner in perfumes, Eastern bouquets, spice accords, incense bouquets, and florals in trace amounts.

Culinary oil to be enjoyed in soups, sauces, deserts, and dressings; loved as a lozenge with honey. Aromatherapy blends for muscle-melting massages, heart warming perfumes, and as a love liniment. Always diluted to use in baths and on skin. Accent the diffusion of zesty citrus oils with a zingy dash of ginger. A scent to inhale as a travel pal for planes, trains, and car rides. Beloved of bellies.

This special essence extraction celebrates the spicy-yang energy of organic Ginger root. For thousands of years, ginger has been hailed as a hero herb by Ancient Indians and Chinese. This true Ginger tonic exudes the power of centuries of use, combining the herb’s pungent aroma with its reviving essence.

In India, Ginger is used in a zingy tea. Ginger is often served as a garnish with sushi, and is used to clear the palette between courses and encourage the appetite. Use one drop of the oil in lieu of the fresh or dried root.

“The herb originated near the Indian Ocean, but it is now grown throughout the tropics. Its aromatic properties were described by Pliny the Elder in the first century AD and in ancient Indian Sanskrit texts.”
~ Kathi Keville and Mindy Green, Aromatherapy: A Complete Guide to the Art

“The oil is dominated by sesquiterpenes such as zingiberene and a-curcume, but it is thought that the monoterpenes and aldehydes influence its distinctive aroma.”
~ Jennifer Peace Rhind, Fragrance and Wellbeing

“Ginger is a fragrance of valor and courage. It brings assistance to the fainthearted and to the weak, giving a sense of being capable and strong to carry on regardless.”
~ Valerie Ann Worwood, Aromatherapy for the Soul

“With its pungent, sweet aroma qualities, Ginger essentially addresses issues of motivation, self-confidence and courage. Infusing warmth and passion into the soul and the feeling of life… “
~ Peter Holmes, Aromatica

Show only reviews in English (1) 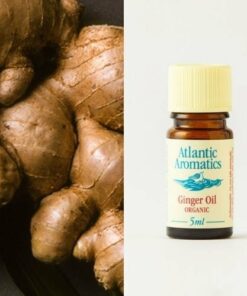 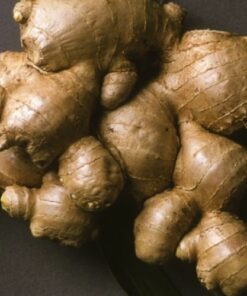