The king of Herbs 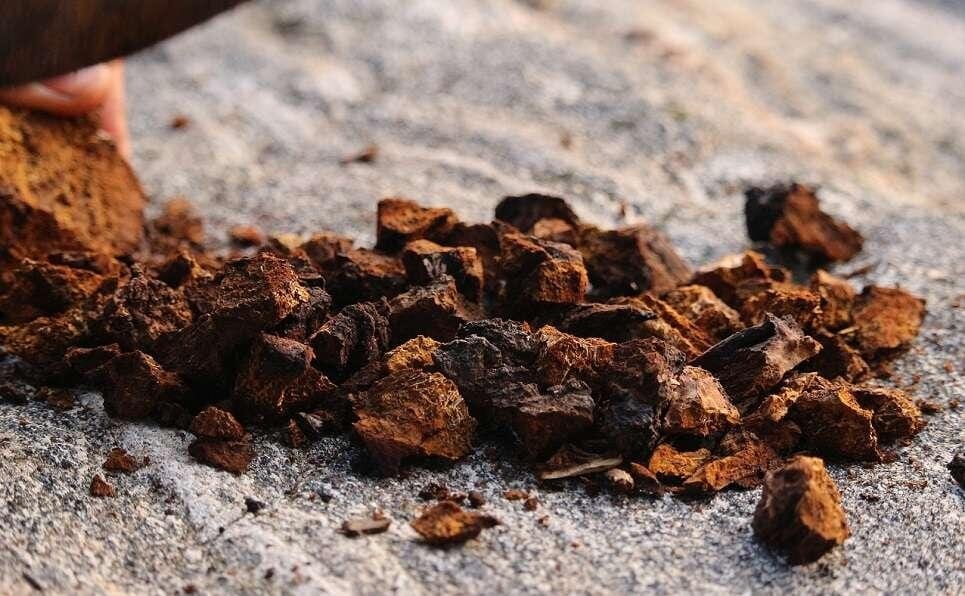 When you first see Chaga growing on the side of a birch tree, you will not be suprised of it’s beauty. It looks like a big piece of charcoal growing from the outside of the tree. With this mushroom the real beauty is actually inside. Chaga has been given multiple nicknames troughout it’s long history with us, humans. ‘The mushroom of immortality’ is one of them. A chinese naturopath named Chaga ‘The King of Herbs’ in the 16th century.

Chaga has a long history in Chinese medicin where it is used to support the ‘Chi’ or the’ Life energy’. Chaga also has a long history of use in Siberia where it is know as ‘The gift from God’. That name does not require any further explanation. We at Foodsporen are convinced that Chaga more than lives up to these nicknames. 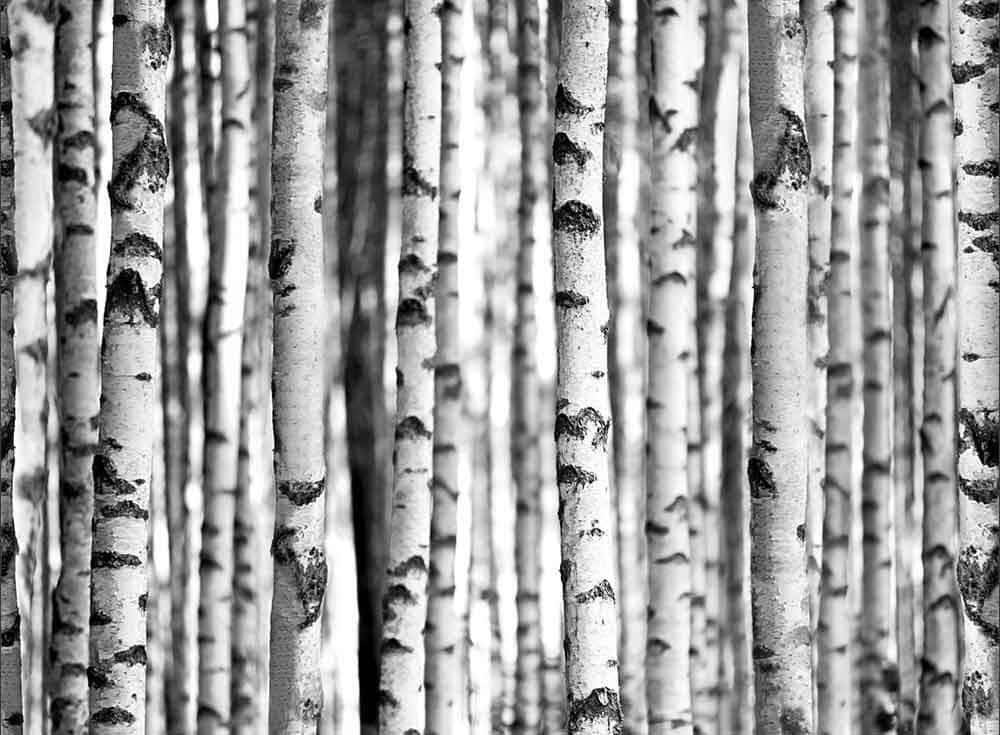 Inonotus obliquus, which is the Latin name for Chaga, grows manely on birch trees. Chaga is the best student of the classroom and really excels at everything. Scientific research shows that the various substances present in Chaga have a so-called ‘immune regulating’ effect. An immune system that regulates itself ensures that the balance is maintained with both an underperforming and an over-working immune system. For example when a danger (virus, inflammation etc.) has passed, the immune reaction should stop. Or when the immune system does not want to get going in case of any danger, Chaga can help start up the immune system. In another study, scientists show that water extracts of Chaga are active in fighting cancer cells in humans and animals (in vitro). These supposed anti-carcinogenic effects of Chaga in combination with it’s immune regulating properties are the reason why Chaga is often used to support the immune system during chemotherapy. The anti-inflammatory properties of Chaga can be used for faster recovery in the case of inflammation. Chaga has a beneficial effect on blood pressure and extracts of ‘The king of Herbs’ have been shown to protect cellular DNA from damage caused by free radicals.

To make an extremely concentrated and powerful extract from the dried Chaga, we use 3 different technically advanced extraction methods. It is important that Chaga is treated correctly and our extraction methods make the Chaga very concentrated and bioactive. When Chaga is used by a consumer as a raw powder our body is unable to digest it and all health promoting substances will be lost. Our extraction methods ensure that all useless substances are removed from the mushroom and the supporting phytochemicals are concentrated. Foodsporen Chaga extract contains the active phytonutrients in active fro and is a dietary supplement designed for optimal absorption in the body. 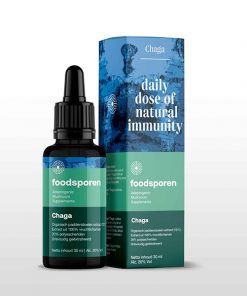 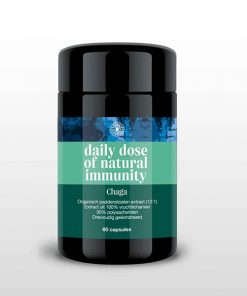 Why do people buy Chaga? That is a good question. Later in this blog you will find a chart with a summary of the (countless!) health benefits of Chaga, but we would like to explain two of those in more detail. Chaga is (the most powerfull) natural source of antioxidants and superoxide dismutase (SOD). To understand why exactly this is so exceptional, it is omportant to know what free radicals are.

Free radicals are harmful to the body. These molecules contain electrons. Normally electrons occur in pairs. But they are unpaired in free radicals. This makes them very reactive and allows them to detect electrons from other molecules, producing more free radicals. This is obviously bad news because when this happens a lot in the body, this phenomenon causes damage to cell membranes, DNA and even the start of the growth of cancer tumors. So we want to prevent oxidation at all costs. Antioxidants are molecules that counteract this process. They neutralize the free radicals and turn them off before they can cause damage. SOD or superoxide dismutase is one of the most important antioxidants our body needs. SOD is very active against the most dangerous free radicals (superoxide radicals). Chaga is packed with antioxidants and SOD and has been proven to be a powerful agent against free radicals. 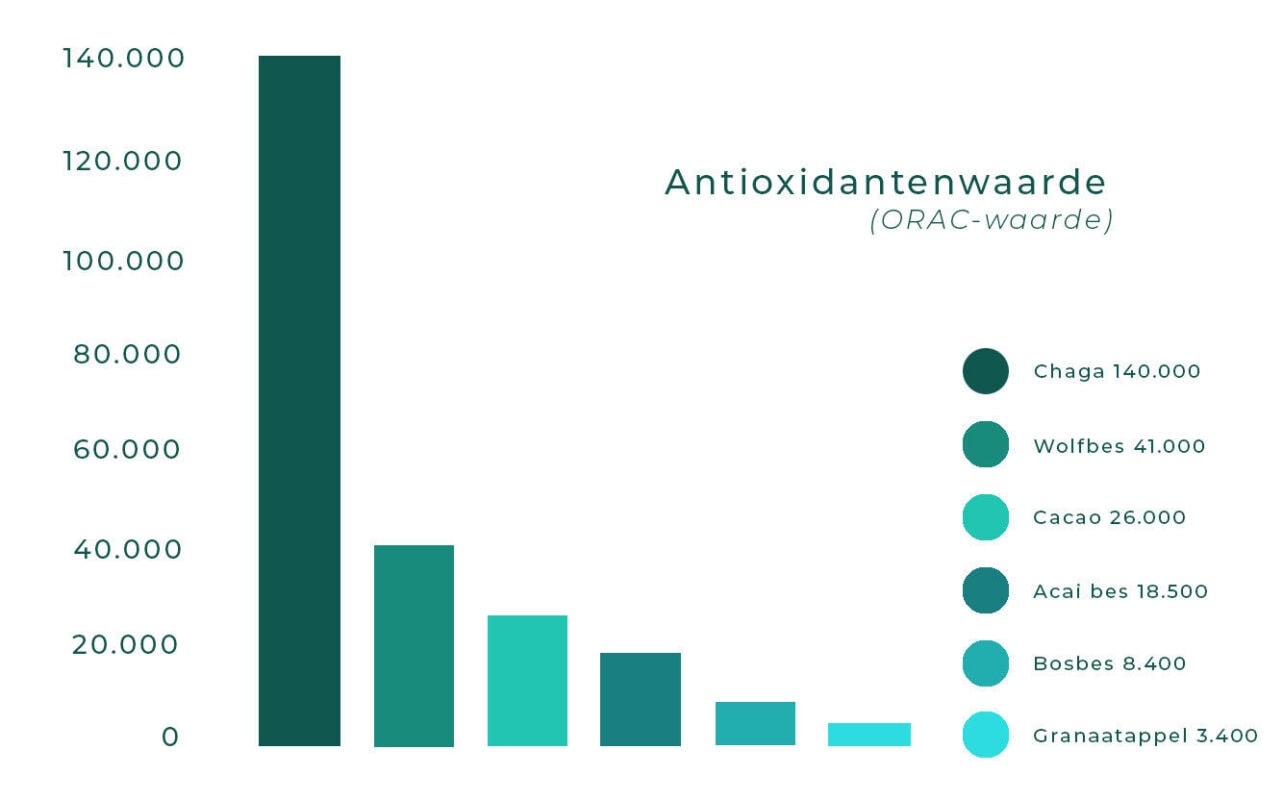 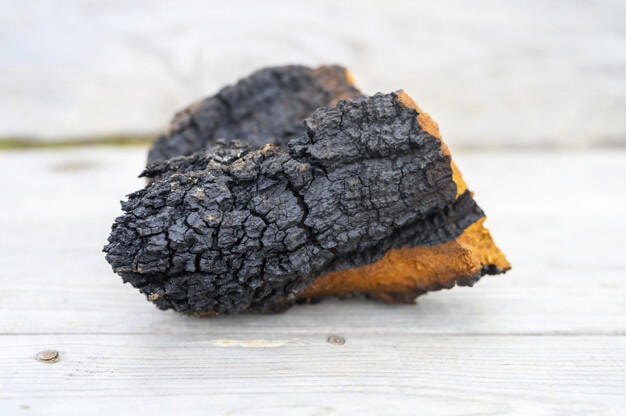 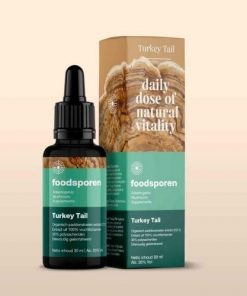 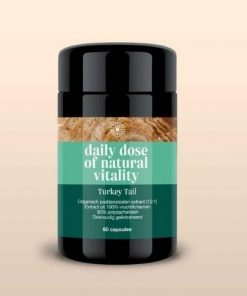 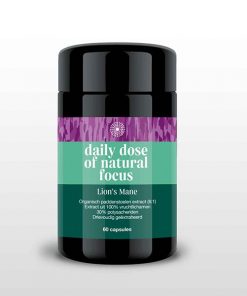 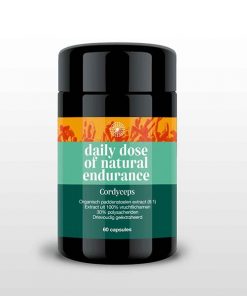 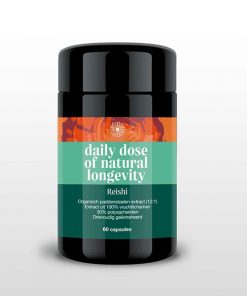 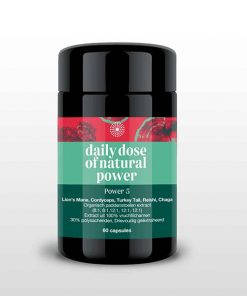 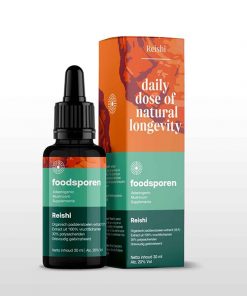